by Schoolfield Properties on September 14, 2018 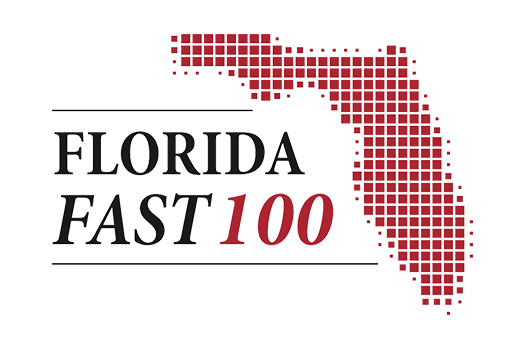 Schoolfield Properties was named the 22nd fastest growing company in the state by the Orlando Business Journal’s 2018 Florida Fast 100. Companies were ranked by percentage of change, and to qualify, companies had to have consistent growth in 2015, 2016, and 2017. All companies listed were at least 51% privately held, headquartered in Florida, and were not a subsidiary of another company. 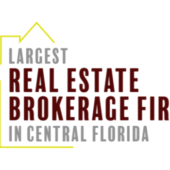 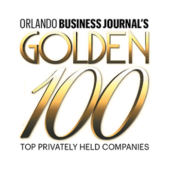